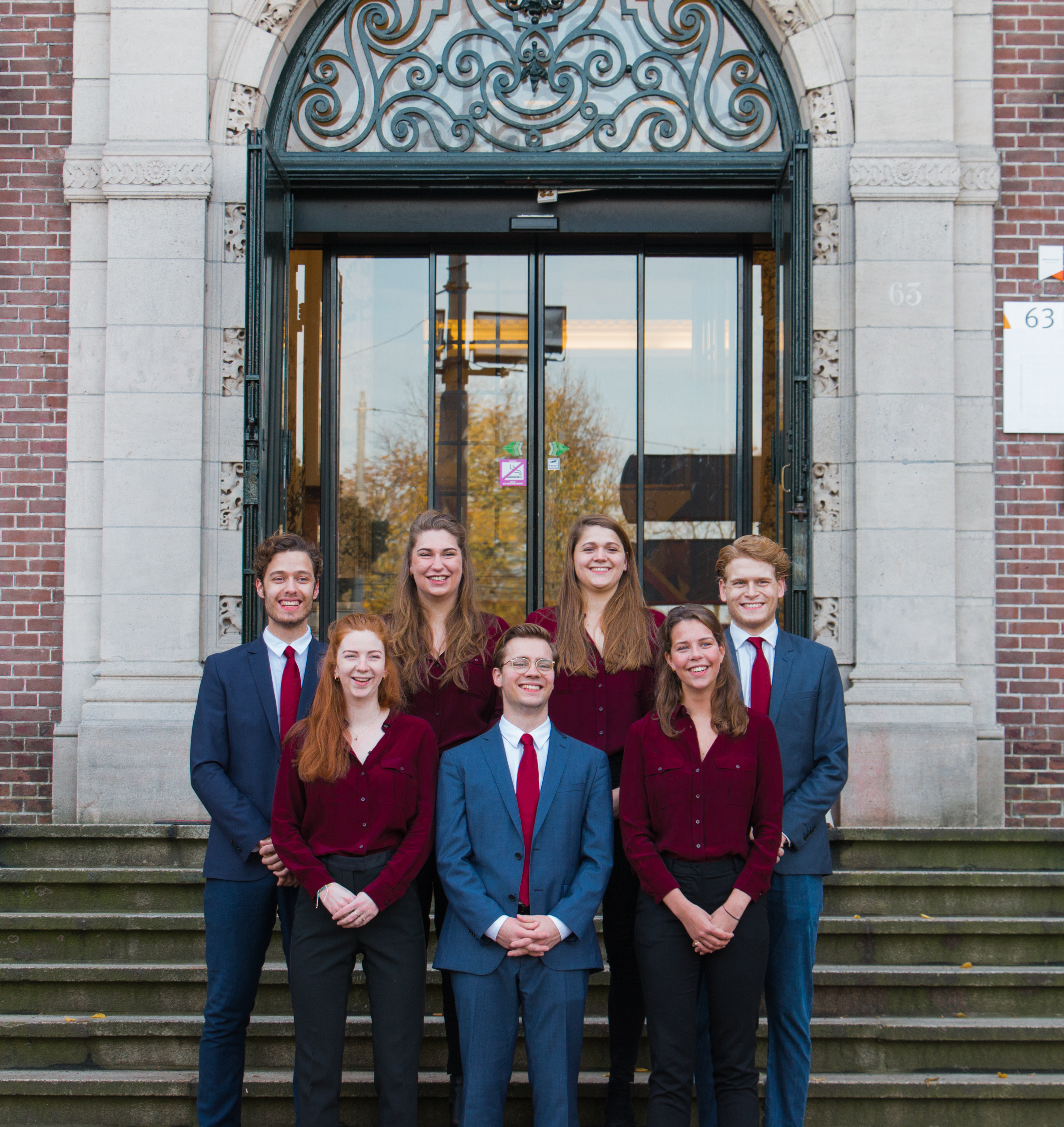 The rise of big data offers many opportunities for insurers and pension funds. By monitoring the road behaviour of specific drivers, an insurer can adjust the value of a portfolio or even adjust the premiums. By tracking a policy holder’s heartbeat, a health insurer can estimate the chances of someone having a heart attack on the short term. By analysing a person’s genome, a life insurer could even estimate the chances at some diseases. There are many more possible applications of big data in the world of actuarial science, but the main question should not be how this data could be used, but whether it should.

On March 4 th , this question was heavily discussed at the Royal Tropical Institute. This year’s VSAE Actuariaatcongres was very relevantly themed around the Limits of Privacy. How far can and should an actuary go in collecting and using data about policy holders? During four plenary sessions, eight interactive sessions and a discussion panel, visitors could try to find an answer to this question.

The event was kicked off by a short speech by both Eli van Baar, chairman of the Actuariaatcongres committee, and Hamadi Zaghdoudi, who would be leading the plenary sessions during the day. Mr Zaghdoudi introduced the first plenary speaker, Prof Lokke Moerel. By starting her speech with several difficult dilemmas about Artificial Intelligence and ethics, she explained the concept of  algorithmic Accountability. What this means is that a firm can never shift responsibility to an algorithm. By keeping the use of AI human centric, human controlled and human accountable, we can ensure that it is used as a force for good. However, much like the steam engine or the car, it will need regulation – such as the GDPR – to make sure Big Data and AI are not abused.

Following Prof Moerel was Dirk Jonker, founder and CEO of Crunchr. Crunchr provides data analysis for employers about Human Resources. So-called workforce analytics can quickly feel like an infringement on privacy, which is why Crunchr for example does not use social media to analyse employees’ behaviour. By discussing services like Strava, LinkedIn and Picnic, Mr Jonker explained how easily people are willing to give up their personal data in exchange for a service. However, there are three leading principles: companies should process our data securely, they should not abuse the data and we should always remain in control of our own data. If any of these three principles are violated, the people will promptly respond. Firms collecting and processing data should always keep these principles in mind, whether they’re delivering food or trying to find the right candidate for a job.

After the second plenary session, visitors could choose any of the four interactive sessions, all revolving around the main theme of privacy and its limits. Actuaries could hear all about cyber risks, the influence of the GDPR on life insurance, the responsibilities for data handlers or the ethical ramifications of data use in insurance. The interactive sessions were followed by lunch, which gave everyone time to relax before the next plenary session.

The third plenary session proved to be the most technical; Professor Ruud Koning explained several new applications in data analysis. Techniques like Random Forest Modelling can be very useful, but are often also a black box. Because of this, it is a very sensitive technique to use. If historical data is put into the model, it may prolongate a serious bias on gender, ethnicity, wealth or any other variable. To make sure a model does not discriminate, there has to be some transparency. Prof Koning’s speech finished with some questions for the listeners to ponder over, which were diligently discussed over drinks at the end of the day.

After this rather technical presentation, visitors could put their calculators back in their bags. Hans de Zwart, Executive Director of digital civil rights organisation Bits of Freedom, was the next to take the stage. Although he may not be an actuary, he certainly is a leading expert on privacy. His speech was the most alarming one of the day. He showed the many ways in which we are being tracked while using the internet and then applied the principles of online privacy to insurance. In his vision, the three main problems were theoretical, practical and ideological. The theoretical problem is that there is no need for insurance if all risks are known. The practical problem is that Google and Amazon have much more data and therefore could use this much more effectively to provide insurance. The ideological problem, finally, was that more specific pricing methods make insurance less solidary. If everyone’s premium is adjusted to their exact need, the solidarity principle goes out the window. To close off his speech, Mr De Zwart left us with some action points, which hopefully inspired many of the listeners to think more actively about privacy.

To close off the day, a discussion panel was organised. Four actuaries would discuss several theses. The four actuaries were Jos Berkemeijer, a management adviser for insurers, Amba Zeggen, director of the Amsterdam Business School’s Actuarial Practice Cycle (APC) programme, Angela van Heerwaarden, founder of the APC and now actuary for Arcturus, and Ronald Koorn, partner at KPMG. The panel discussed with the audience whether privacy is becoming a luxury good, whether big data allows more people to get insured and whether the boards of insurance companies know enough about privacy. The opinions of the four actuaries and the audience were varied and the panel provided some new insights into privacy and insurance.

Now that the concept of privacy in the insurance sector had been discussed all day, it was time for drinks. It provided many visitors with the chance to talk to their colleagues about the day’s speakers and discussions. All in all it proved to be an interesting day, hats off to Eli and the committee for organising!